The countryside around Biella is full of lovely quiet spots, burbling rivers and mountain streams hidden amongst alpine meadows whose slopes form the foothills of the biellese alps with the dramatic backdrop of the southern face of Monte Rosa and the western alps.

From Villa Tavallini you can easily reach the famous Burcina botanical garden (10 minutes walk) world renowned for its collection of rhodendrons, azelias and magnificent specimens of monumental trees from all around the world, including a sequoia which is the tallest tree in Italy.

5 minutes away to the south by car is the medieval Ricetto di Candelo, one of the few intact examples of a fortified village of the middle ages, sorrounded by ramparts and towers. The Ricetto also contains two aword winning restaurants, with alfresco dining in summer. Nearby is the Bessa Regional Park, with roman gold mines and enchanting villages such as Magnano and Piverone with fantastic views over lake Viverone and the alps streching away in the distance to the Mediterrenean.

To the north (15 minutes by car) set in a bowl of the mountains, is the Sanctuary of Oropa, a 16th century minicity of pilgrimage, with its original romanic church containing a rare black Madonna and overlooked by a huge domed basilica of the nineteenth century, almost as large as St. Pauls.

From here there are exciting mountain drives to Rosazza (with its medieval packhorse bridge and rocky ravine), to Graglia (the site of a second basilica) and along the stunning “Panoramica Zegna” road, along the side of the mountains, to the ski resort of Bielmonte and on to Trivero forming a spectacular circular drive.

The city of Biella has an interesting old city centre with a pedestrianised main street (via Italia) full of interesting shops and cafès, together with a romanic baptistery and cathedral, from where you can take the victorian funicular railway to the original medieval centre of Biella-Piazzo, whose charming porticoed main square is full of little cafès and alfresco restaurants.

Biella is also one of the main centres of modern art in Italy, with the “Cittadellarte” of Michelangelo Pistoletto, set in a renovated victorian wool mill, in the newly restored “industrial archeology” area of the city, in the river gorge, which contains ever changing international exhibition and a very good restaurant.

Biella is also the outlet centre of northern Italy, with factory shops of famous luxury clothing manufacturers such as Piacenza, Loro Piana, Zegna and Cerruti, with sportswear, skiing and leisure wear outlets along Via Trossi towards the motorway.

The same distance away to the south west is the hilly wine growing area of the Langhe and Monferrato. Each hilltop is crowned with a pictoresque stone village and church tower, forming a new Tuscany without the tourist hordes. Also Biella is sorrounded by the wine growing areas of Caluso (white vine) and Gattinara/Ghemme (red nebbiolo vines) which can be bought directly from the producers. Piemontese food is a world away from the usual offerings of spaghetti and pasta. Look out for plin, agnolotti and ravioli filled with locally produced meat and vegetables. Toma, macagno and tomini cheeses, polenta concia (a local type of mize porridge often served with boar or rabbit sauces), bollito misto, bagna cauda and piemontese beef steak, not forgetting the local desserts such as bonet, zabaglione, canestrelli and torcetti biscuits. 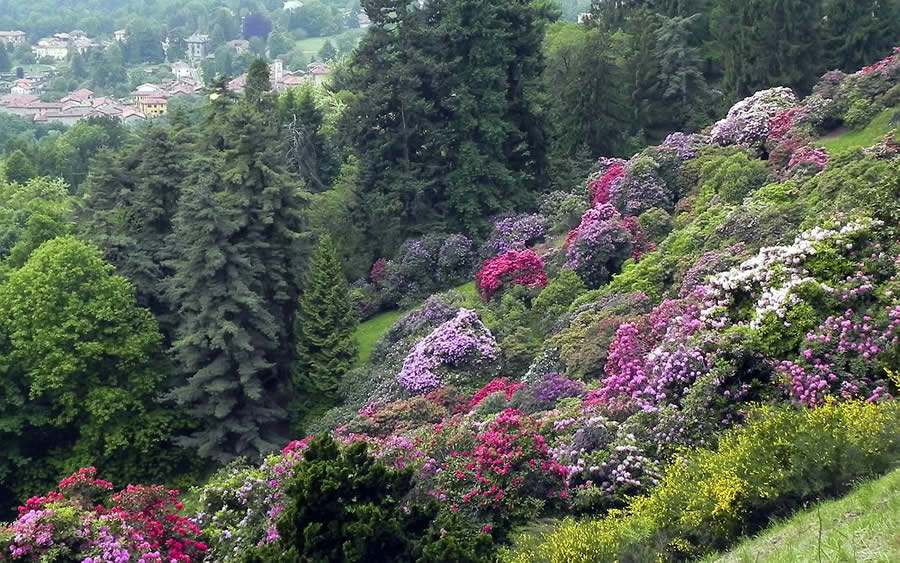 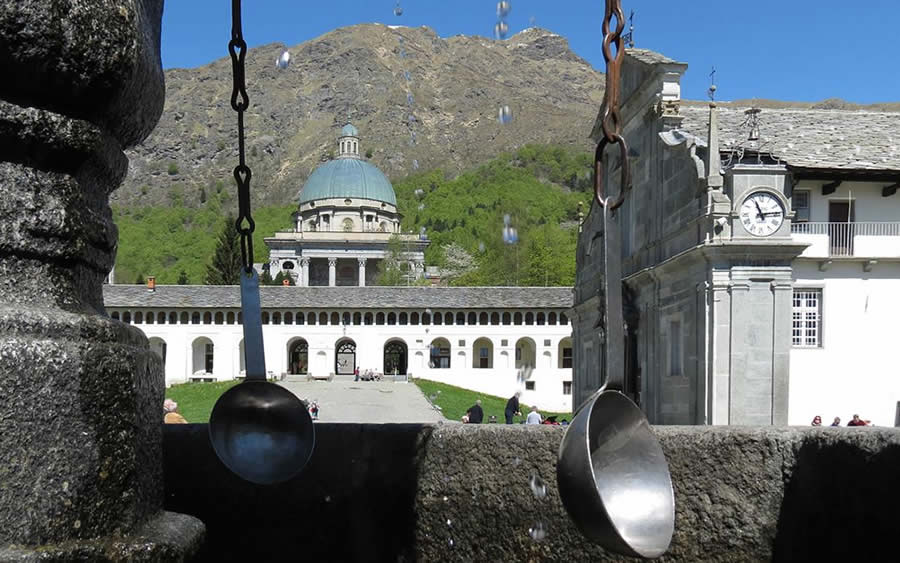 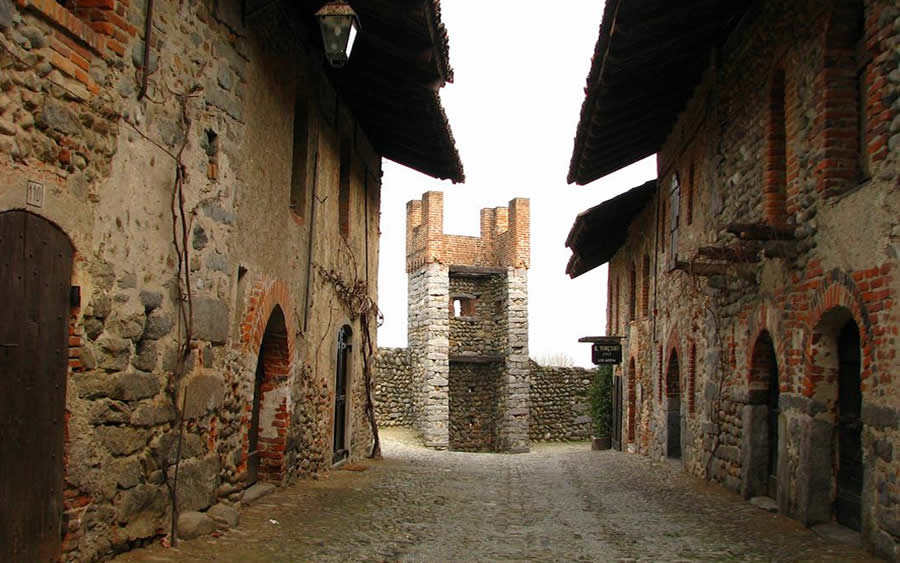 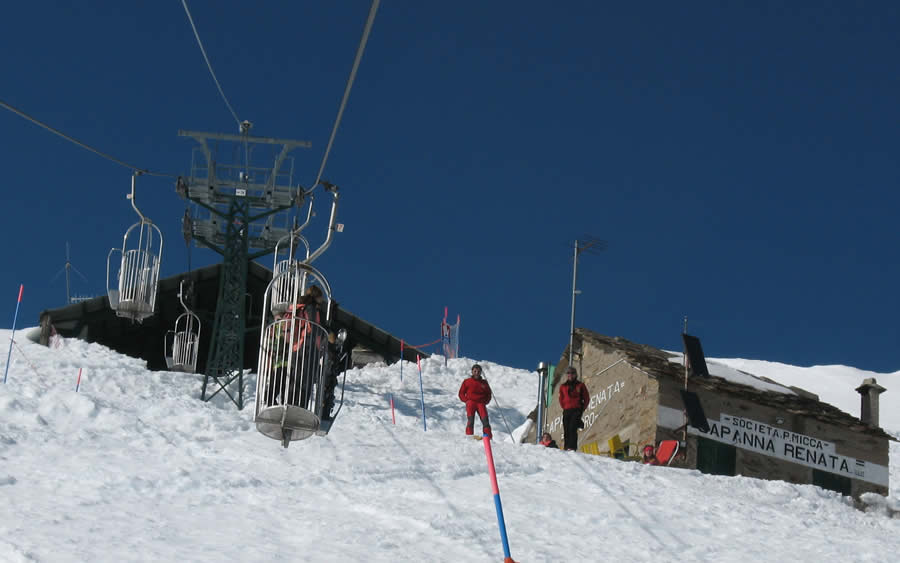 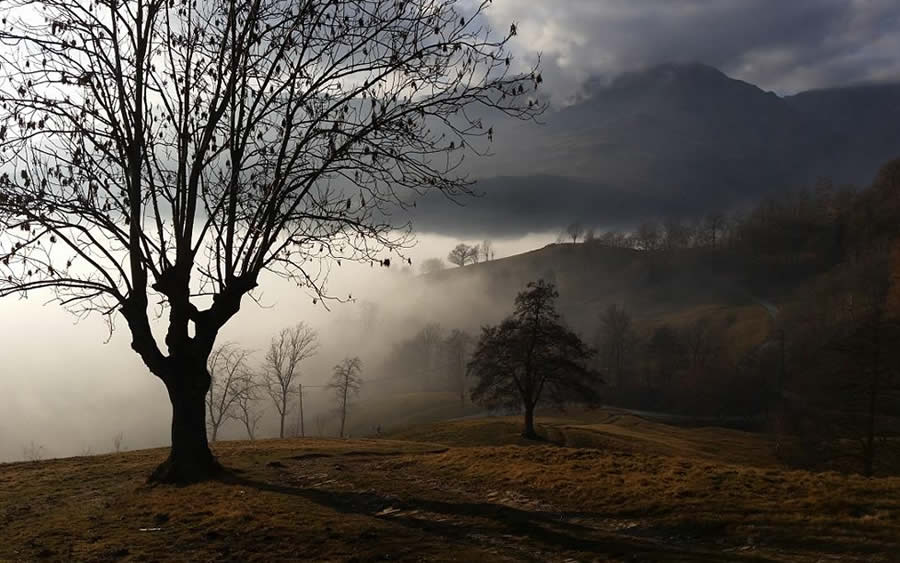 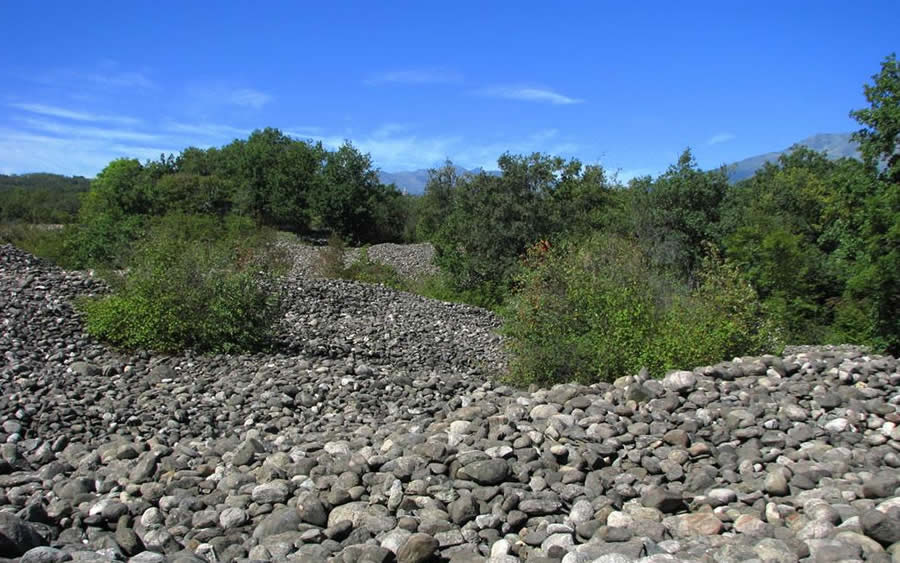 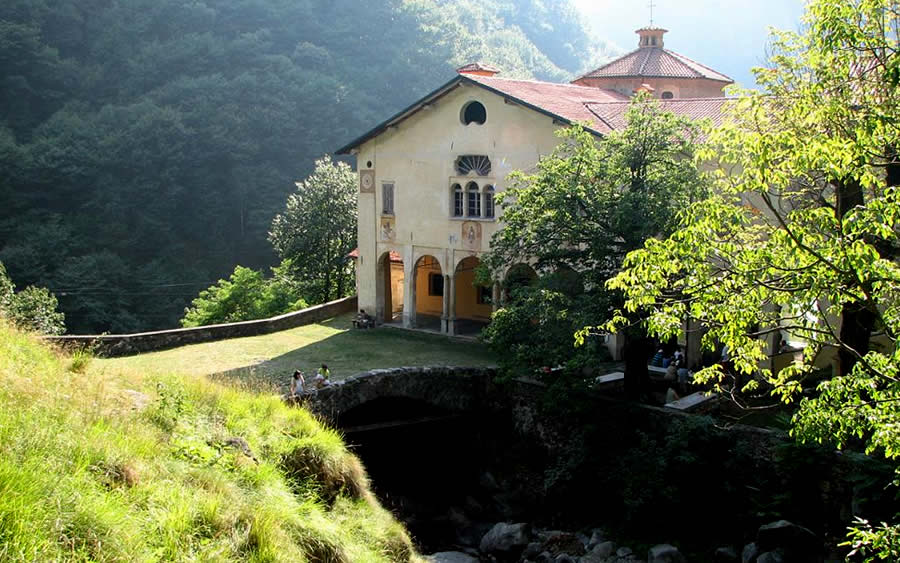 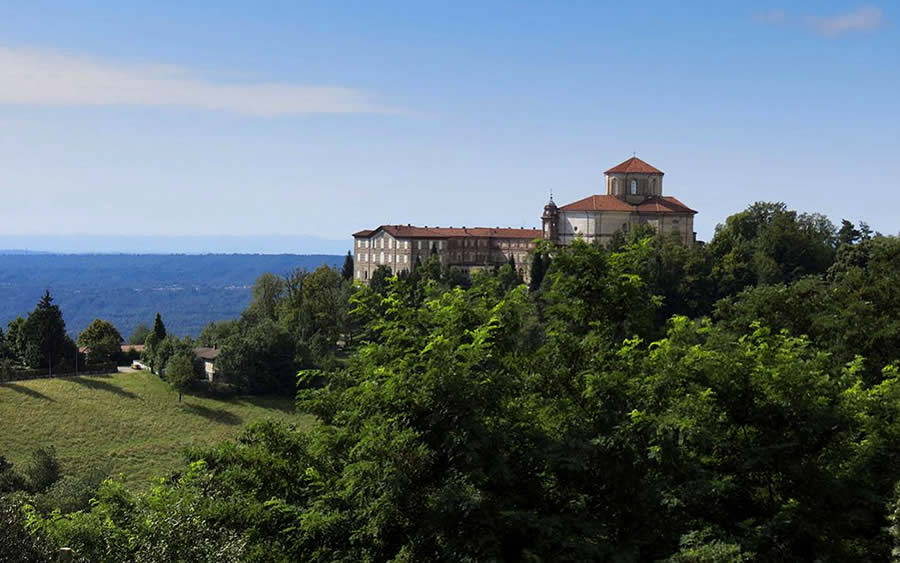 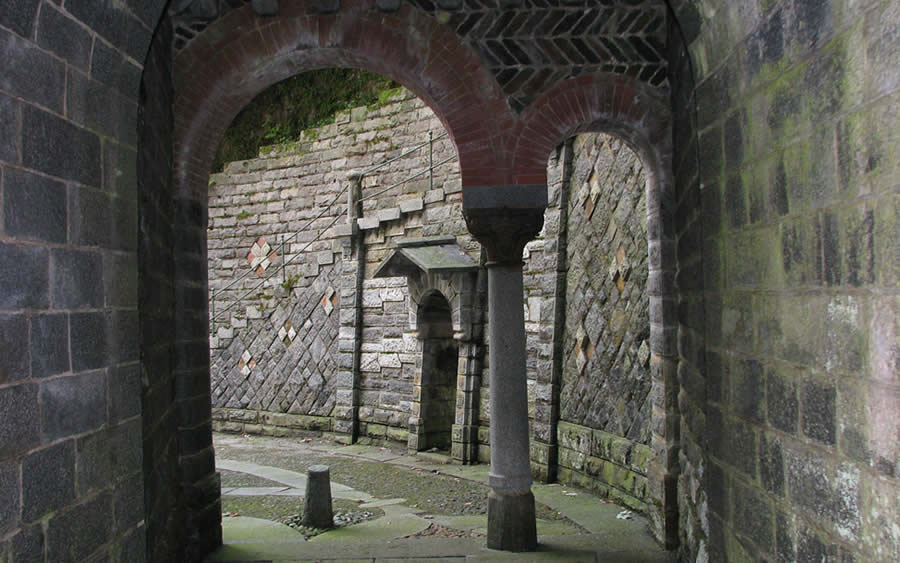 Sports enthusiasts are well catered for, with skiing at Bielmonte and Monte Mucrone (near Oropa), horse riding in the Baraggia National Park and moutain biking on the hills. Walks are to be found everywhere, from a relaxing stroll to energetic hikes and rock climbing.

20 minutes away by car is the world renowned “Le Betulle” golf course, with day memberships. Further afield (1 hour by car) to the north east, is the beautiful lake Orta and the famous Stresa on lake Maggiore.

For its location on the Biella is a crossroads between the cities of Turin and Milan, reachable in about an hour. The B & B becomes a starting point to visit wonderful places unequaled such as Lake Maggiore and Lake Orta, while for lovers of high mountains, about 100 km you can visit the Gressoney Valley and the Valley d ‘Ayas. 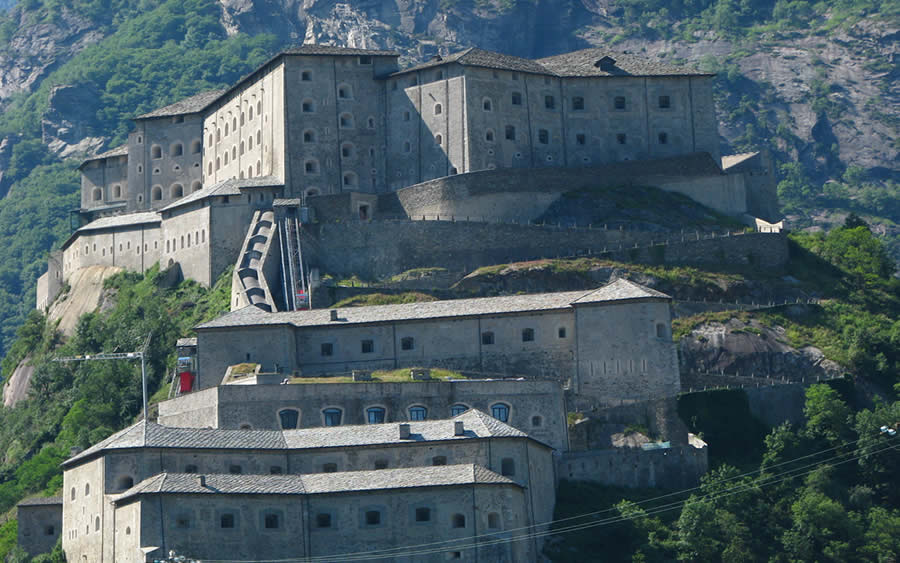 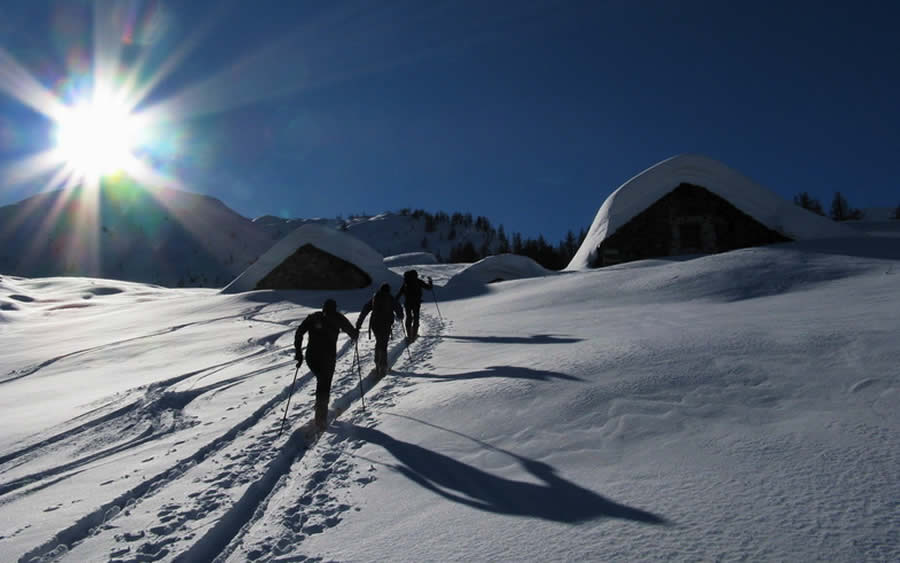 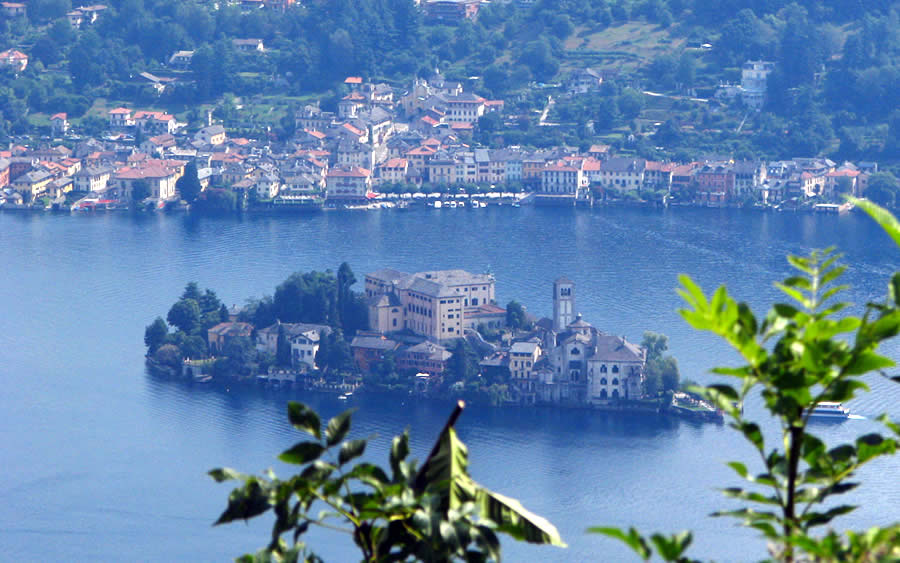 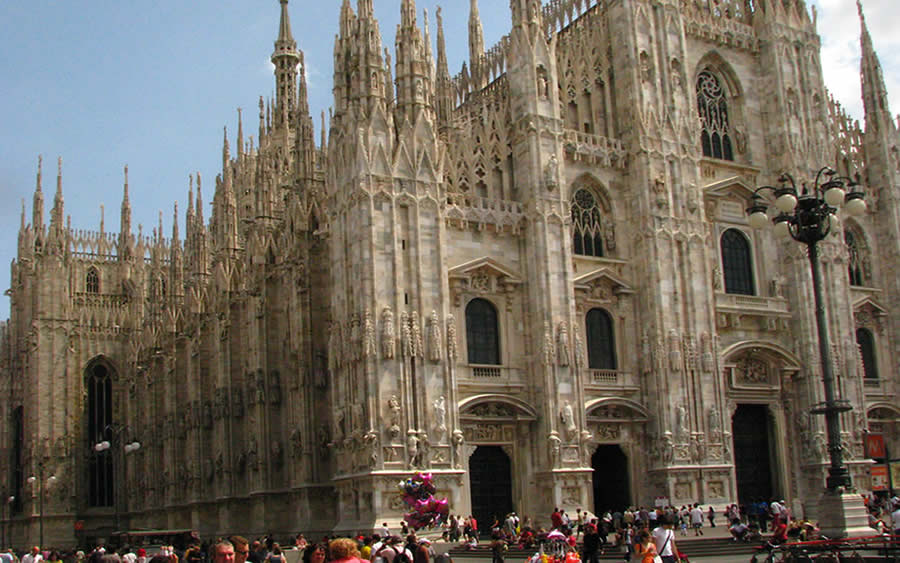 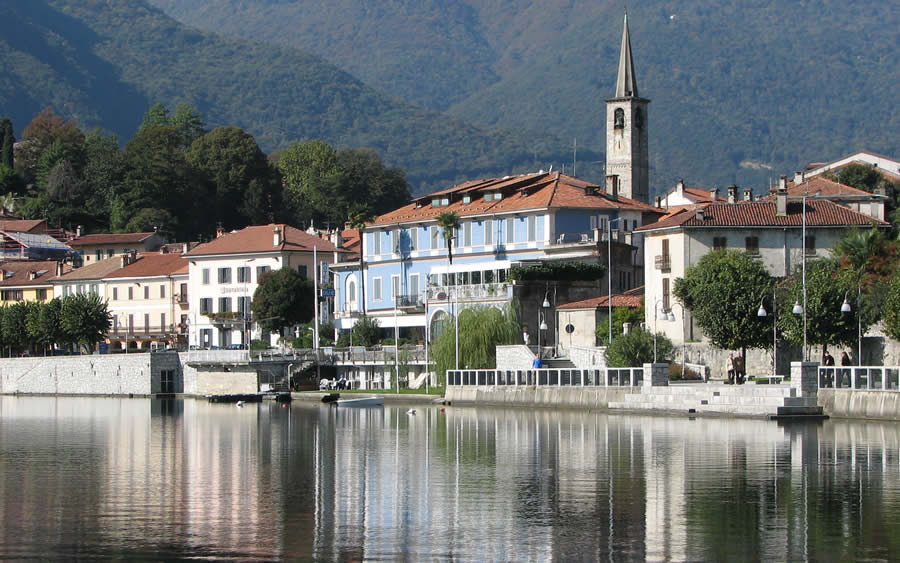 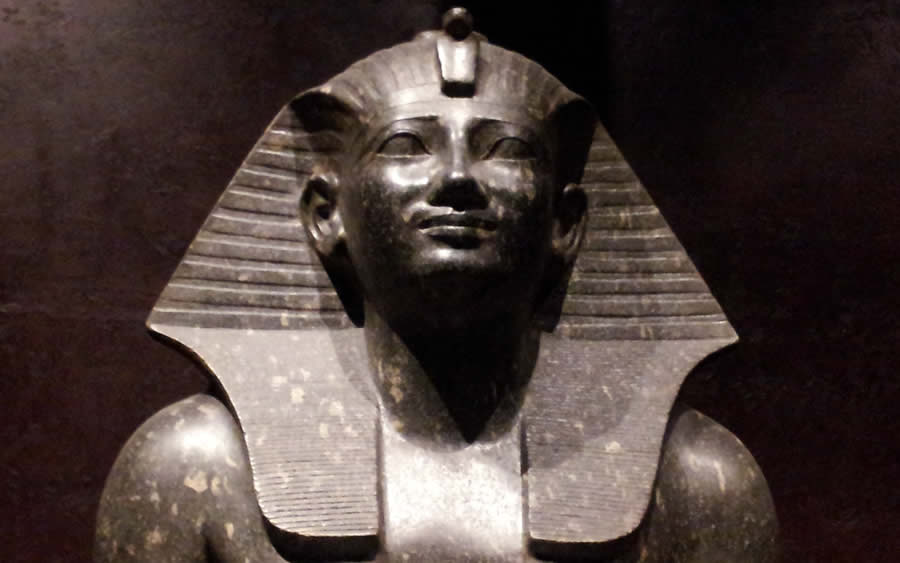 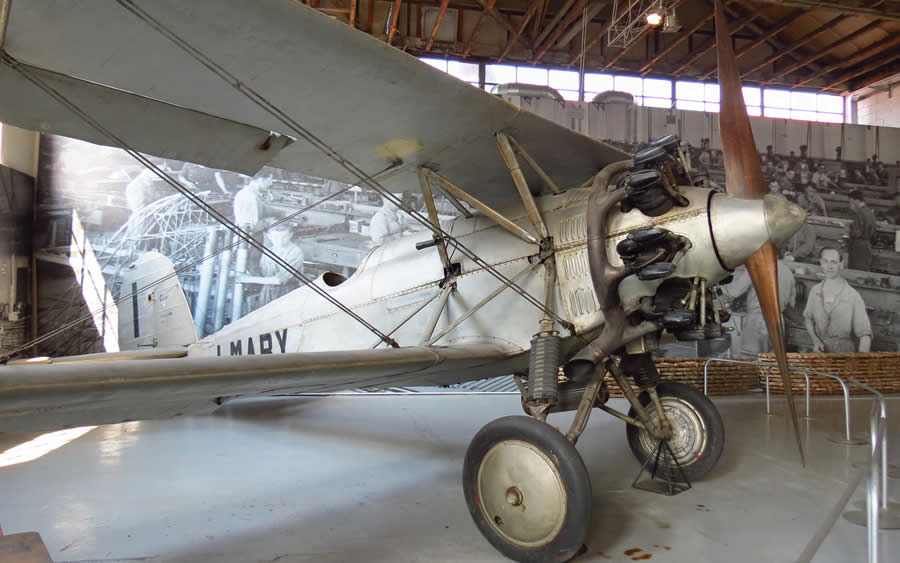 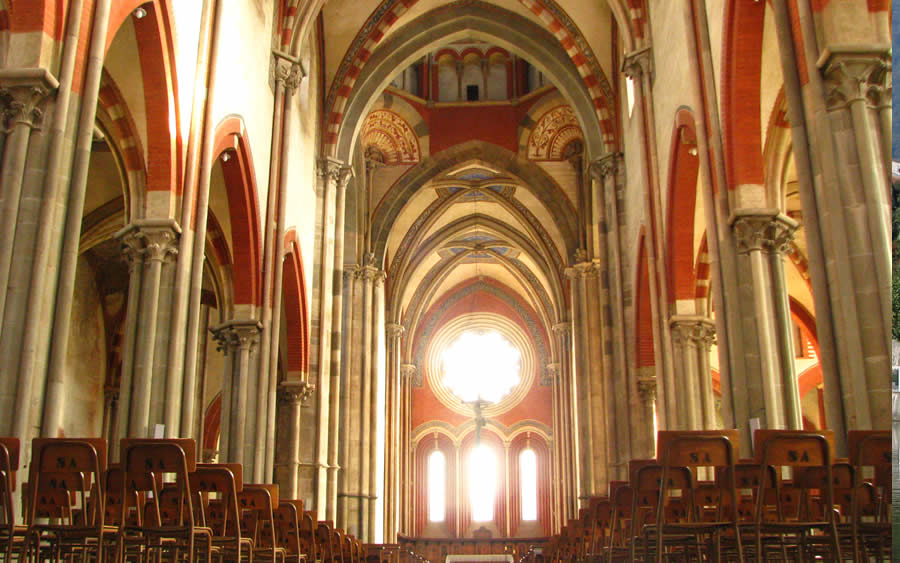 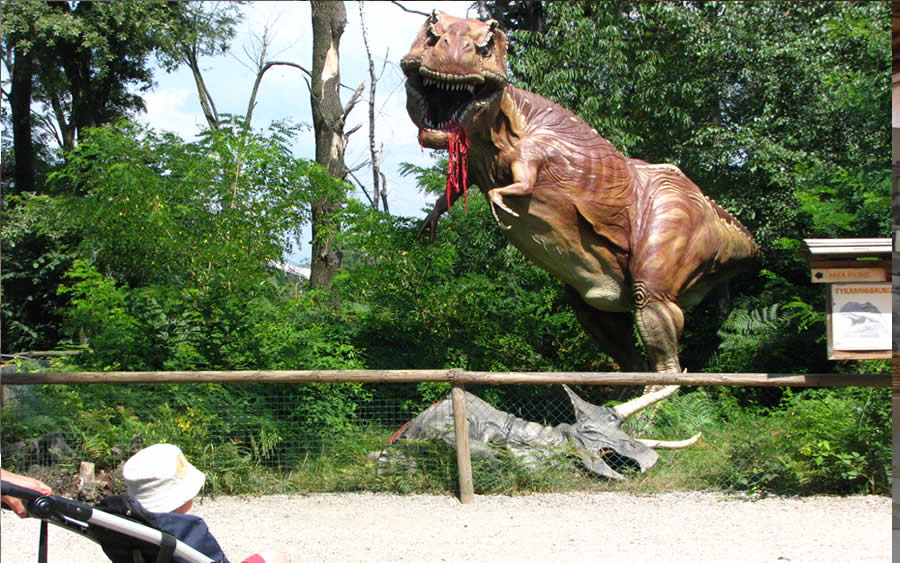 via Benedetto Croce, 32
Map and details